Starting with the weapons, Battlefield 1942 features a wide range of firearms that are specific to the various countries that are represented in the game. These include the M1 Garand for the United States, the Kar98k for Germany, the Lee-Enfield for the United Kingdom, and the Mosin-Nagant for the Soviet Union, among others. Each of these weapons has its own unique characteristics and can be effective in different situations.

In addition to the standard firearms, players also have access to a variety of special weapons and explosives. These include the M2 flamethrower, the Bazooka, and the Panzerschreck, which are all powerful tools for taking out enemy vehicles. Players can also use dynamite and other explosives to destroy structures and fortifications.

In terms of vehicles, Battlefield 1942 has a wide range of options for players to choose from. These include tanks, jeeps, and planes, all of which can be used to traverse the game’s maps and engage in combat.

Jeeps are a fast and agile vehicle that are great for reconnaissance and transportation. They are not heavily armored, however, so they can be easily destroyed if they come under heavy fire. Planes, on the other hand, are great for providing air support and are equipped with machine guns and bombs. However, they are vulnerable to anti-aircraft fire and are not well-suited for close combat.

In addition to the standard vehicles, Battlefield 1942 also features a number of special vehicles that are designed for specific purposes. These include the Half-track, which is a hybrid vehicle that combines the capabilities of a tank with the speed of a jeep, and the Landing Craft, which is used for transporting troops across bodies of water.

Overall, Battlefield 1942 has a wide range of weapons and vehicles for players to choose from, each with their own unique characteristics and capabilities. Whether you prefer to take on your enemies up close with a rifle or from afar with a tank, there is a weapon or vehicle that is suited to your playstyle. 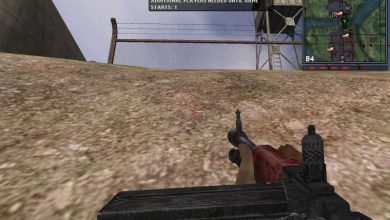 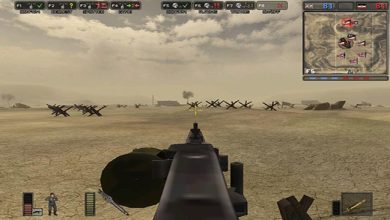 Tips for improving your aim and accuracy 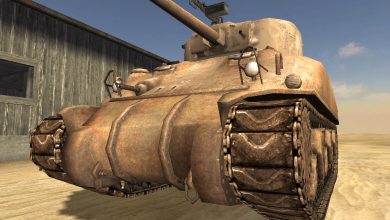